It’s been three years since I’ve had a real 4th of July. For Sam, it’s been four. This isn’t to say that we haven’t celebrated America’s birthday while we’ve been in Kazakhstan, it’s just that it’s…different. For U.S. diplomats, the 4th of July is a representational event, meaning that for many it’s a chore rather than a celebration: we get dressed up; we shake hands; we make the rounds; we eat and drink almost nothing (ahem, the food is for the guests).

But this 4th of July was a real American 4th of July. This meant brats and Budweiser, cornhole and hotdogs, family, fireworks, and a ridiculous number of American flags. (Heck, Sam and I even bought matching American flag shoes for this momentous occasion!)

One flag wouldn’t have been enough. 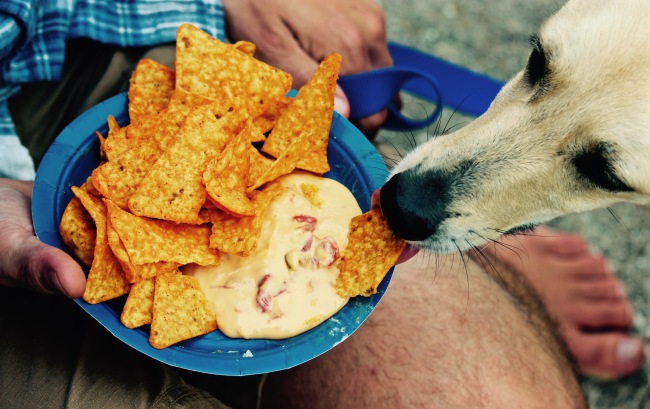 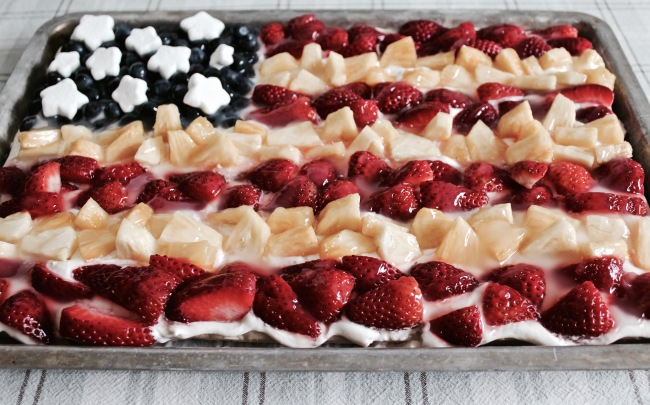