The body of work that you see here began taking shape in 2012 with a series of miniature house drawings. Houses were significant at the time because my husband and I had just begun the process of moving our life overseas. My understanding of home, I realized, would soon change dramatically.

I drew house after house, an act that was obsessive, meditative, and based on childhood visions of how I imagined my grown-up life. As this theme evolved, I began placing eggs inside many of my houses, the obvious symbolism here being nesting, or nurturing. What was originally inspired by fear now celebrates the realization that I can make my home wherever I go. 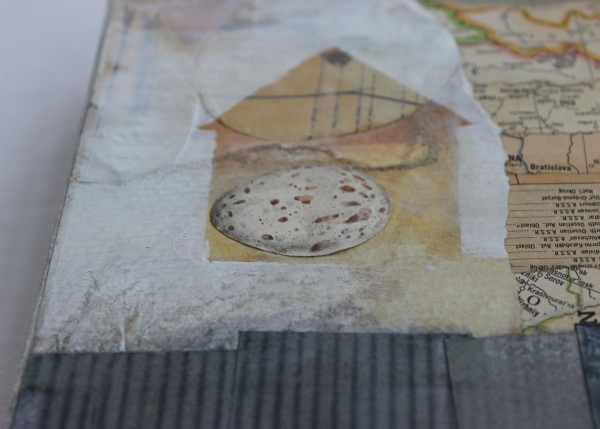 one box for every secret, (detail) 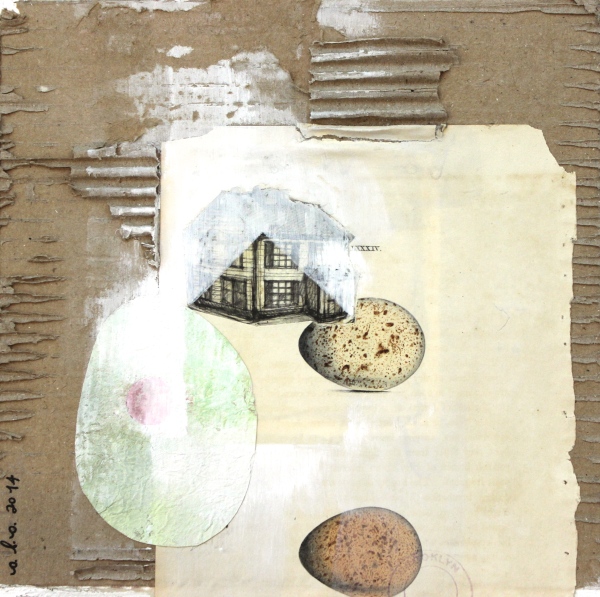 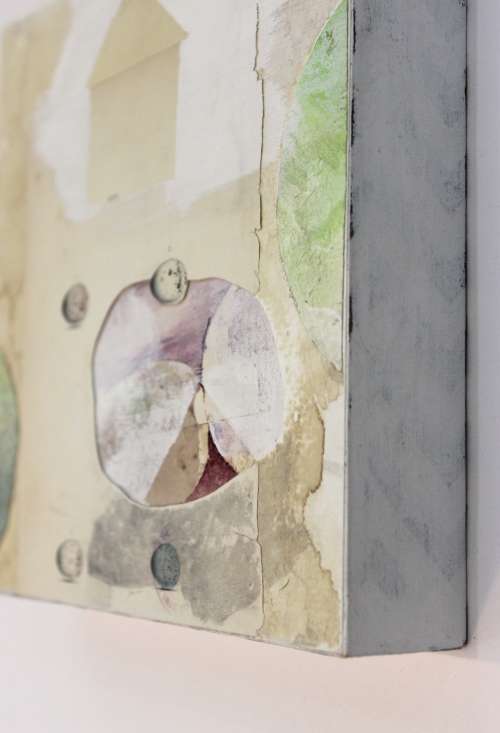 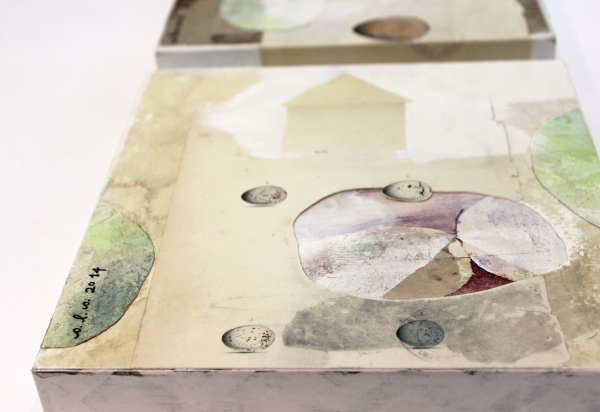 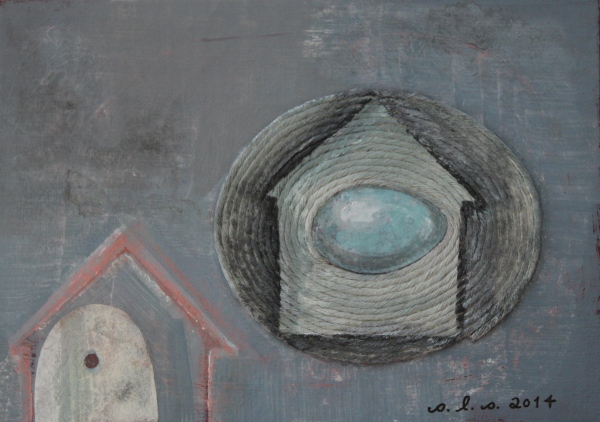 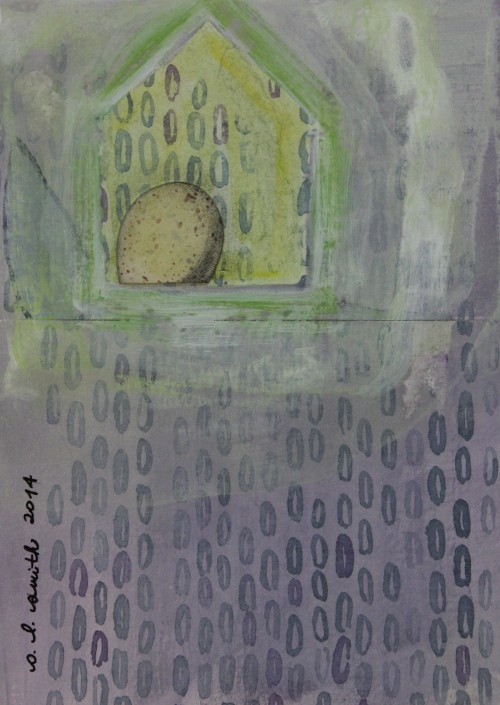